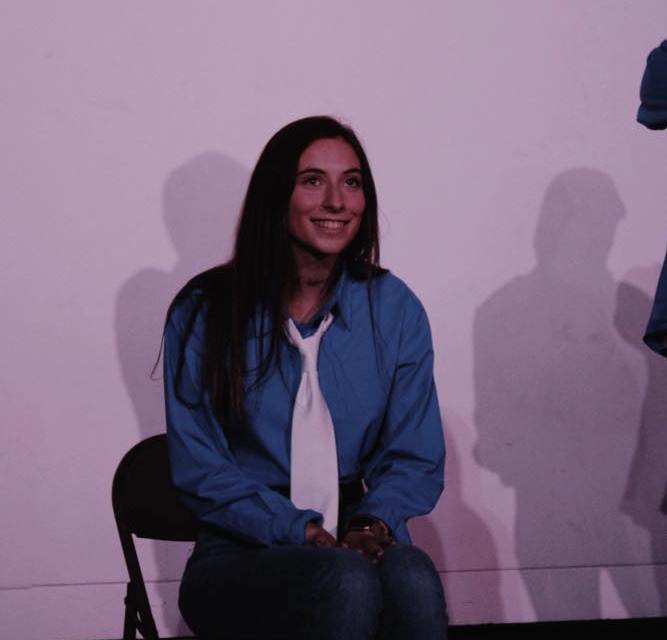 Junior (Abroad) Disciple (January 2017 – May 2018)   Ashley Siano has been in a committed relationship with her bangs for a year. It’s a big deal, so be sure to congratulate her.

Senior   El’ Presidente Dom Antonietti was looking for the bathroom and somehow ended up here. He’s nerdy, narcoleptic, and shrfsjbeksjdbdk