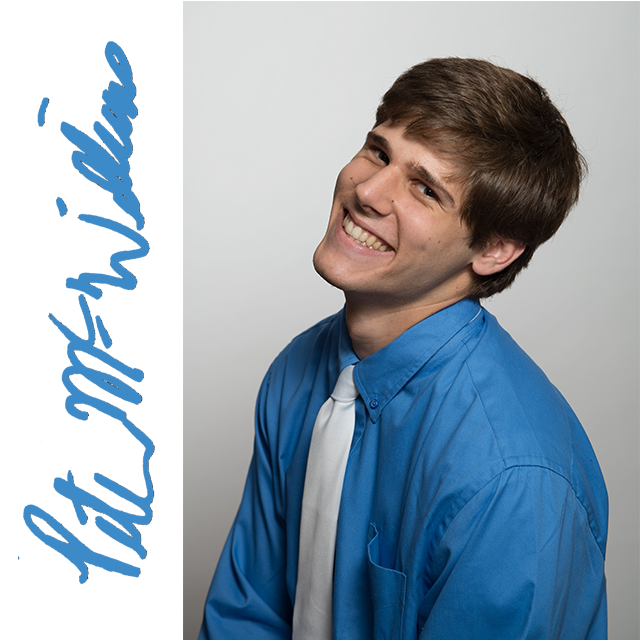 Junior President (December 2015 – Present) Agent (April 2015 – December 2015) Alumni Manager (December 2014 – August 2015) Profit (April 2014 – Present) Disciple (August 2013 – April 2014) – After National Geographic rejected his proposal to host and produce “The Cat Whisperer” for the third time, Peter McWilliams found himself with an abundance of cats and nowhere to go. Fortunately he encountered the False Profits shortly thereafter, and they entered a symbiotic relationship. He provided them with funny videos of his cats to aid in their comedy while they gave him “friends.”… Read More